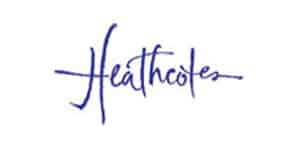 Heathcotes Group has been established for nearly 30 years.

Within the group during that time there have been numerous successful brands, restaurants and restaurant chains.

Paul is a long term serial entrepreneur and has done almost everything it is possible to do, related to food and business.

As a successful businessman, he recognised that everything in the hospitality space was changing. The way that customers engage with them, the customers expectations and also the channels they were using to engage with each other. They were making recommendations using social networks, sharing their positive or negative experiences and this was having a major impact.

The reason that Paul has been successful in the hospitality sector over such a long period is that he is very switched on to change. He needed a partner that could deliver that change for his different businesses. That is why he came to us.

It is safe to say that the marketing across the Heathcotes group is:- 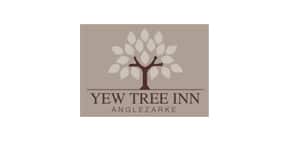